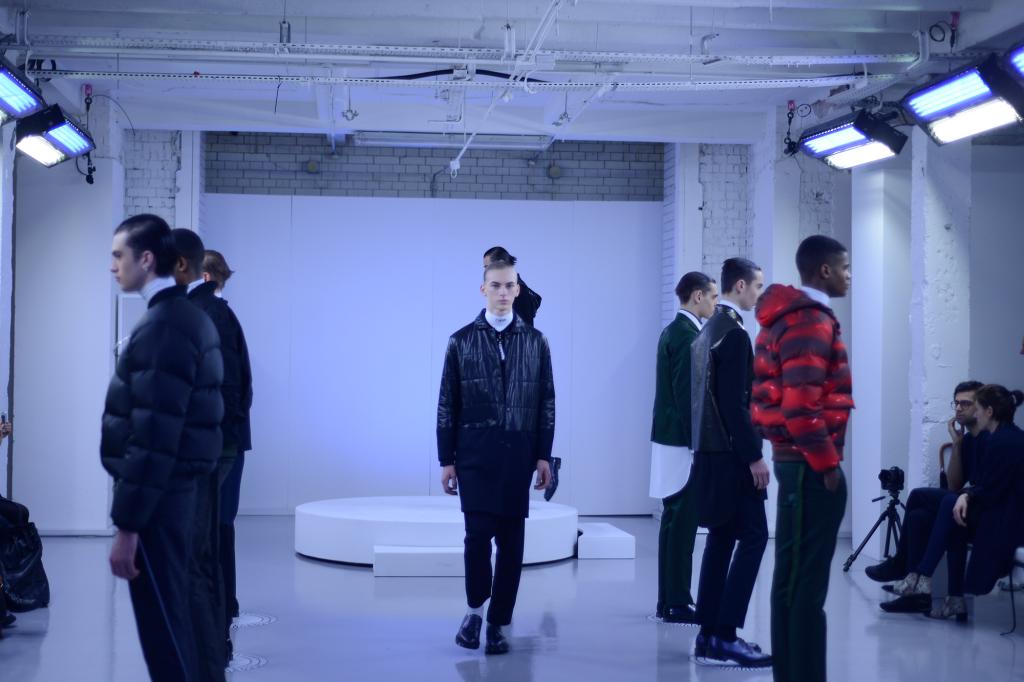 Six-footer, blinding teeth, fallen lock (careful not to dull its brilliantine), Pepsodent smile. The beautiful girl, ignoring him, hustles away.

Huffed this big-time male model: “Making money by our good looks women have contempt for us. Male models are dirt. Close with one female model, I concentrated on her single point I found palatable. Staring icily she said: ‘I don’t speak to male models!’ We’re bad news. Lowest on the social scale.

“Madison Avenue types who hire us flaunt disrespect. They figure a big strapping guy should do something more constructive than look pretty. The industry looks down on us. Agencies prefer hiring actors. If they could peddle products without us, they would.

“We’re treated like cattle. Meat on a hook. Self-respect is torn from you. I don’t enjoy the work.”

His dark eyes crinkle at the corners. Mildly gorgeous, 6-foot-1, 163 pounds, hair artfully tousled, good waist, nice inseam. So, does this male go nighty-night with cream on his face, gloves on lotioned hands and scalp gel just so he can nourish his annuities?

“Look, we must watch. Can’t get hungover because a booking might come next morning. No sunburn or you won’t match indoor shots. Don’t gorge, no one wants a fat body. When bookings bunch together, don’t look exhausted. A model’s only as good as his last job.”

“Careers are short-lived. Sometimes, silver-haired types. Sometimes young mod ones. Then the wrinkled decadent face is in. Or sporty and rugged. Looks vary per fashion, time, whim. One day you’re in, next day last year’s look and you’re out. Not all is pleasant. Posing hours outdoors in summer in a heavy overcoat and muffler? Changing clothes in a car or behind a bus?

“You feel like an idiot. Once, no time to change before catching a plane for my next gig. Midwinter, I flew the whole way in bathing trunks.

“Another time the photographer filmed me going around a revolving door. Around and around until he was satisfied. Watchers couldn’t understand what’s this nut doing.”

“Bread and butter jobs aren’t fun. Stand like a jerk. Somebody stuffs your suit with tissue to remove wrinkles. Stylists pin your trousers higher. Somebody irons a sleeve with you inside it. People dress you while you stand with back to the camera. The whole talent is dropping an arm along your side.

“The feeling is that a male model creates contempt.”

Want his son to follow daddy’s footsteps? Said the handsome 6-footer brushing a curl from his forehead, taking care not to dull the hair tonic — “NO!”

BUTCHER’s wife: “What’s my husband do? He’s a liver, brain and lung specialist.”