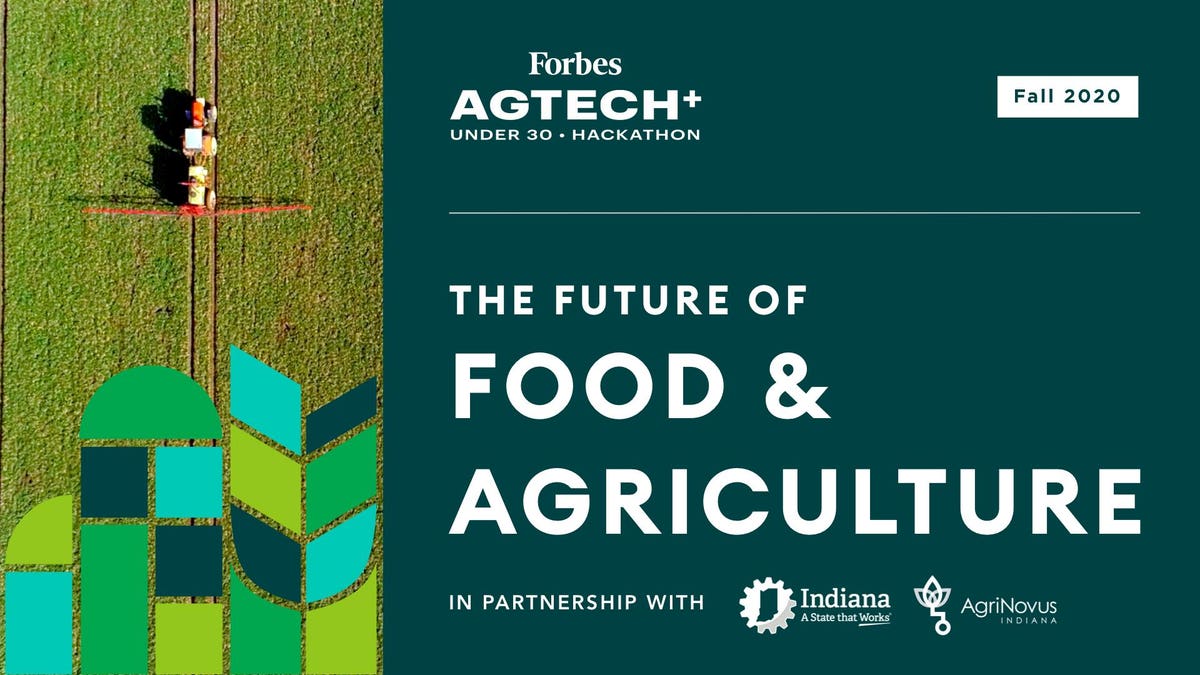 When two gaming experts and one social networking founder came together to solve one of the biggest issues in agriculture technology—the intersection of human health and animal health—the result was exactly what you might think: an app.

During the Forbes Under 30 Agtech+ Hackathon this past weekend, Chang, along with her teammates, Ashley Deese, 2019 30 Under 30 honoree and manager of digital media at Smithsonian and Kemishia Sorzano, For(bes) The Culture member and founder of Social Tea, were one of three teams tasked to come up with solutions for sustainable agricultural and animal health practices. Their proposal was Happy Herd: an app in which users care for a farm the same way a farmer would. Users manage their currency to select animals, monitor their overall health and make decisions around nutrition.

It might sound like longstanding apps like Farmville, but the three-fold mission is aimed at serving a bigger purpose: It’s meant to increase public awareness and education around farming, funnel funding into agriculture advocacy groups and nonprofits (70% of the proceeds from the game goes directly to these companies) and implement data collection from user methods to help cultivate more sustainable practices for farmers.

There’s an increasing desire among the public, according to the Department of Agriculture, to ensure animals are being raised in humane conditions and, eventually, receive humane treatment during slaughter. Happy Herd wants to tap into that curiosity.

“We don’t have enough public awareness of how big of a challenge it is [to raise farm animals],” says Chang. But, “by educating consumers, there will be increased public awareness and support for the industry.”

They want partnering agricultural organizations to benefit, too. Upon successful completion of the game, users can receive a “certificate of adoption” from app-affiliated independent farms to apply lessons from the app to real-life advocacy.

Indiana Soybean Alliance CEO and board member of event sponsor AgriNovus Indiana, Courtney Kingery, one of the hackathon judges, posed an interesting question to the group: If the point of the game is to ultimately raise healthy animals to eventually become healthy food, will the slaughtering process be integrated into the game?

The team had already thought of that. They don’t intend to pretend, but the point of the game isn’t to dissuade people from eating meat, either, says the team. Their app would depict the animals leaving the farm—the rest is implied.

For the all-women, all person of color trio merging gaming and ag tech—two industries dominated by white men—in 48 hours and in three different time zones, attention to detail was prime. From creating mini simulations of the game to identifying the real-life organizations Happy Herd would partner with, they decided they could really be onto something.

“I don’t usually have all female game designers around me,” says Chang. She hopes it’s not the last time.