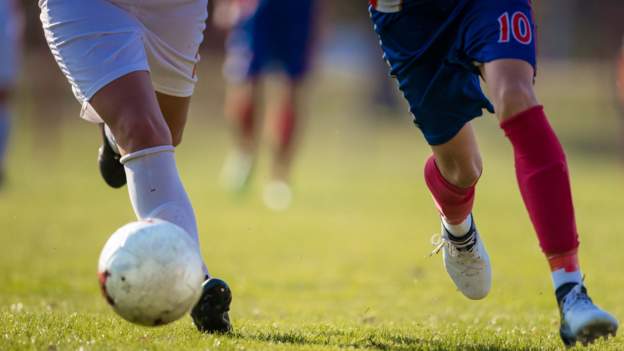 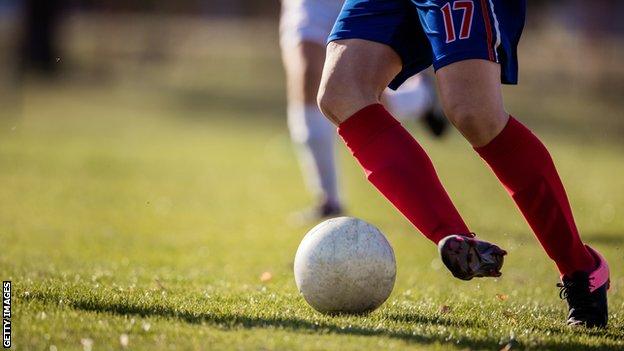 Two-thirds of women who work in football have experienced gender discrimination, a new study reports.

The survey for Women in Football, which represents more than 4,000 women who work across the football industry, also found that 34% of respondents had witnessed gender discrimination.

However, 66% of respondents did say they felt supported by their employer.

“One story of bias, outdated perceptions and outright bullying is one too many,” Koksal added.

“There is still a lot of work to do to ensure that women are encouraged to forge careers in the industry and this is where Women in Football will continue to play a big part.

“It is our intention to drive the agenda forward together and to harness the power of our joint expertise, knowledge, skills, and experience to create improvements for all in the industry now, and for every person who will join in the future.”

Some of the key findings of the survey are:

The survey also suggested that when problems were reported, they were “brushed under the carpet”, with the misused term “banter” the most common form of discrimination.

Some 52% of those surveyed said they had experienced or witnessed this and a further 82% said they have faced obstacles in their football career.

But as well as 66% of those surveyed saying they felt they were supported by their employer, 78% of women said they also felt supported by their colleagues in the workplace. More than half (59%) said that their organisation celebrates female talent.