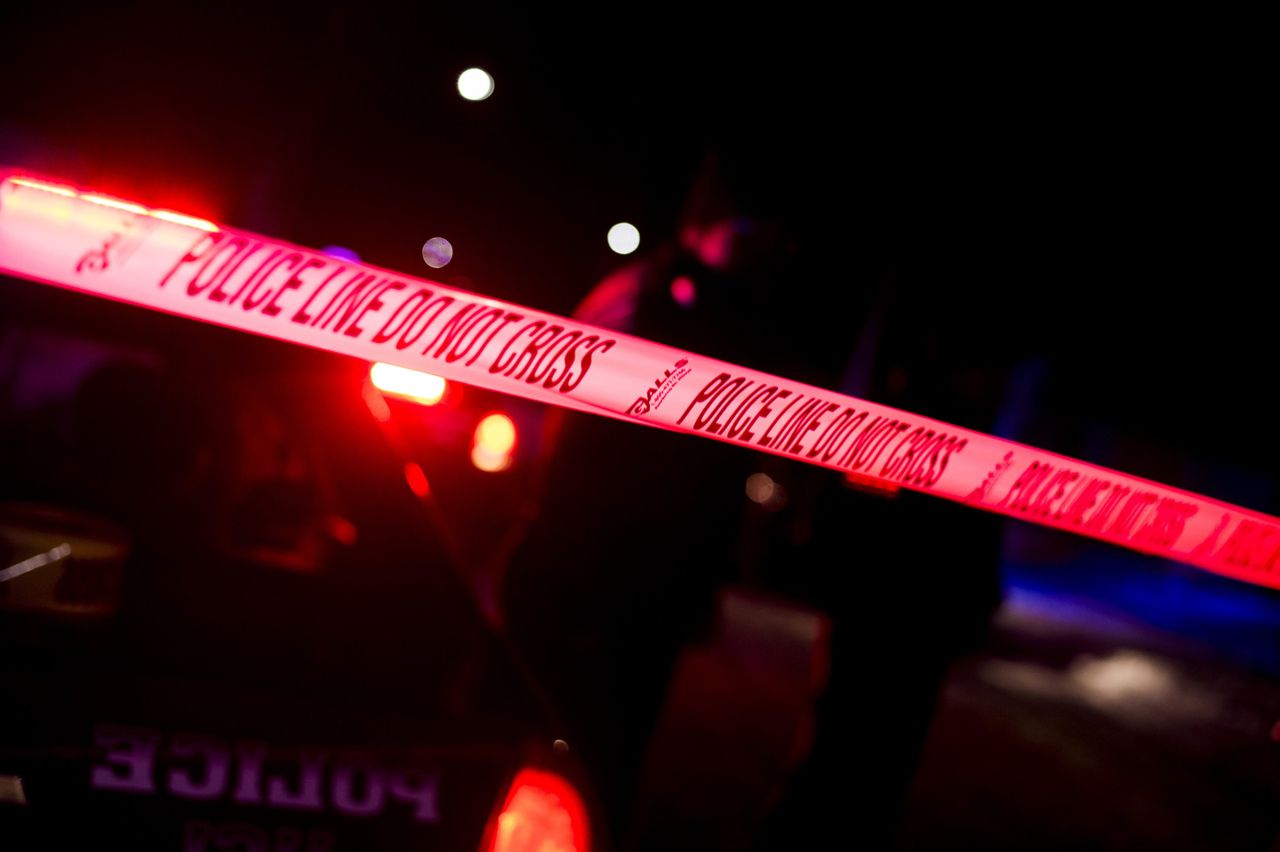 Two women whose SUV broke down on Interstate 5 near Portland’s Fremont Bridge were killed in the wee hours Saturday morning by a driver police say was intoxicated.

Police arrested a 25-year-old Portland man, Michael A. Hanson, and charged him with two counts of criminally negligent homicide and driving under the influence of intoxicants.

The two women are Portland’s 41st and 42nd traffic-related deaths this year, according to police.

Police say the women’s SUV broke down on the freeway’s right shoulder at the point where the southbound freeway splits between Interstate 5 and Interstate 405. Another vehicle stopped to help and, as the women crossed the freeway to reach that vehicle, police say Hanson struck them in a 2016 Ford Fusion.

A third pedestrian was not injured, according to police, who are withholding the victims’ identities until their families have been notified.

Portland police closed the freeway from around 2:20 a.m. Saturday until 9:45 a.m.

It was the second fatal crash on I-5 in North Portland in less than 12 hours. Portland police said a man died after his motorcycle crashed around 5:45 p.m. Friday near the northbound Columbia Boulevard exit.