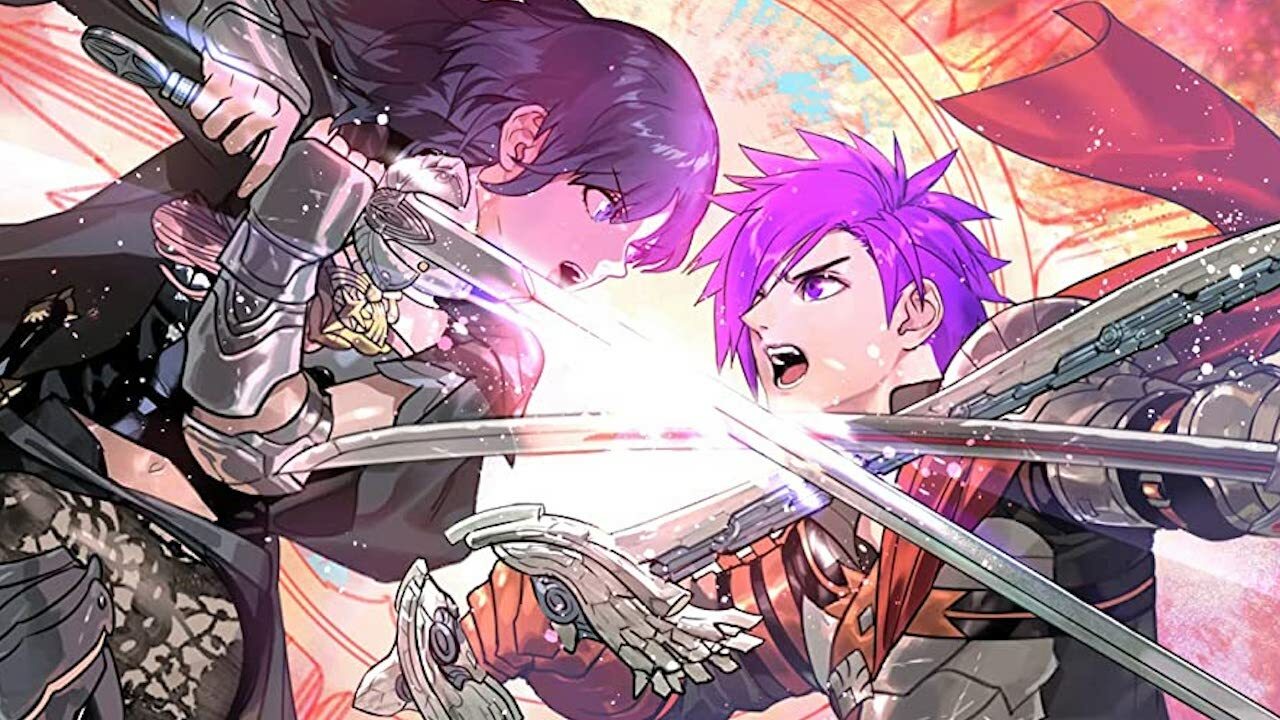 It’s already been a pretty hectic year in terms of new major releases on Switch, and while May looks to be giving us the slightest of breathers in the ‘major Nintendo-published game’ department, June is ready and waiting to pummel our poor bank accounts once again.

Please note that some external links on this page are affiliate links, which means if you click them and make a purchase we may receive a small percentage of the sale. Please read our FTC Disclosure for more information.

From Koei Tecmo and Omega Force, Touken Ranbu Warriors is the latest in a long line of Warriors games – Nintendo fans will no doubt already be aware of the Zelda and Fire Emblem Warriors games born as a result of the series. We had mixed feelings towards this one when we reviewed the Japanese version of the game earlier this year, but it did go on to top the Japanese charts, proving it still has a considerable audience. One to consider, then?

Mario Strikers is back, baby! Yes, bringing the series to Switch for the first time, Mario Strikers: Battle League comes with its usual chaotic, over-the-top action, but also packs in some exciting new multiplayer options. Local multiplayer will support up to eight players, and an online ‘Clubs’ mode will have up to 20 players active at one time. We’re very, very intrigued. More pre-order options are available here.

Just in case one Warriors game wasn’t enough, Fire Emblem Warriors: Three Hopes brings even more Musou action to Switch on 24th June. It will, as you might expect, add to the story found within Fire Emblem: Three Houses, and will even have three different paths that pair you up with one of the three major houses from the original game. More pre-order options are available here.

If you’re feeling hungry for more Claude and the gang, this one’s for you.

More Upcoming Switch Games For May And June 2022

As well as the highlighted games above, there are plenty of Switch retail games that could pique your interest over the coming weeks…

New Accessories For Your Switch

And finally, here’s a selection of Switch accessories coming up soon…

So that’s it for May and June — did we miss anything? Let us know with a comment and tell us if you’ve pre-ordered any of these goodies!