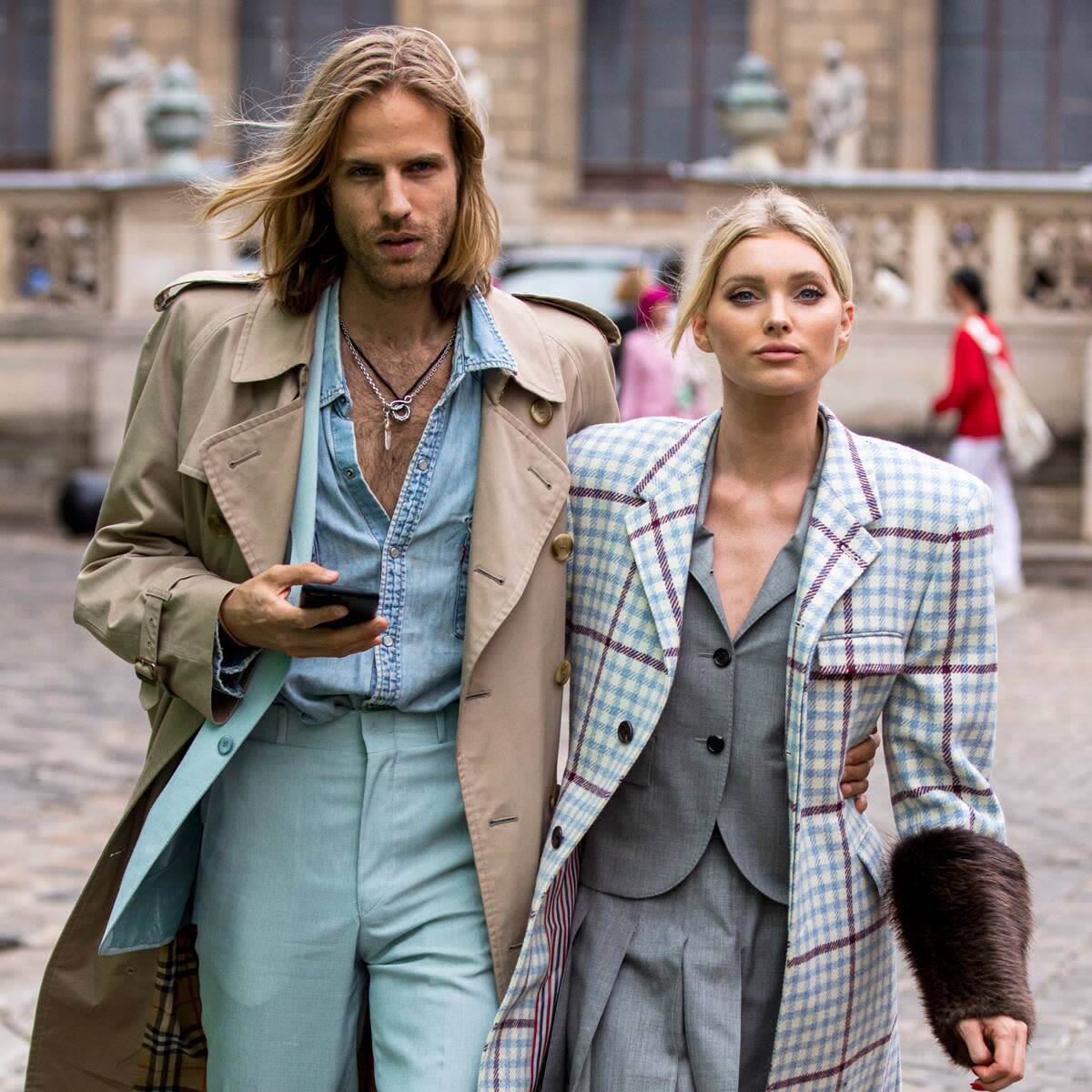 Elsa Hosk is going to be a mom!

On Tuesday, Sept. 29, the Victoria’s Secret supermodel announced that she’s expecting her first baby with her boyfriend Tom Daly. The 31-year-old star shared the pregnancy news alongside a series of photos of her baby bump, captured by photographer Sante D’Orazio. “Been keeping this angel in my belly a secret for a while,” Hosk captioned the post. “Feeling beyond excited and lucky to be having a baby and begin the next chapter of life with the man of my dreams!!!!”

She also indicated how far along she is in her pregnancy, writing, “Half way there @tomtomdaly.”

In response to the news, many of Hosk’s supermodel friends sent her well wishes. Irina Shayk, who shares daughter Lea with ex Bradley Cooper, wrote, “Congrats [heart emoji].” While Shanina Shaik commented, “So so excited another little angel !!!! Congratulations to you and Tom!!! What an exciting new adventure!!!”

As fans may recall, Strijd announced her pregnancy in May in an emotional post to fans. “WE’RE HAVING A BABY,” she wrote at the time. “2 years ago I got diagnosed with PCOS after not getting my period for 7 years. I was devastated because being a mom and starting a family with @laurensvleeuwen is my biggest dream.”

In addition to Hosk and Strijd, Gigi Hadid—who has made several appearances at the Victoria’s Secret Fashion Show over the years—recently gave birth to her first baby with Zayn Malik. “Our girl joined us earth-side this weekend and she’s already changed our world,” the 25-year-old share with fans on Sept. 23. “So in love.”