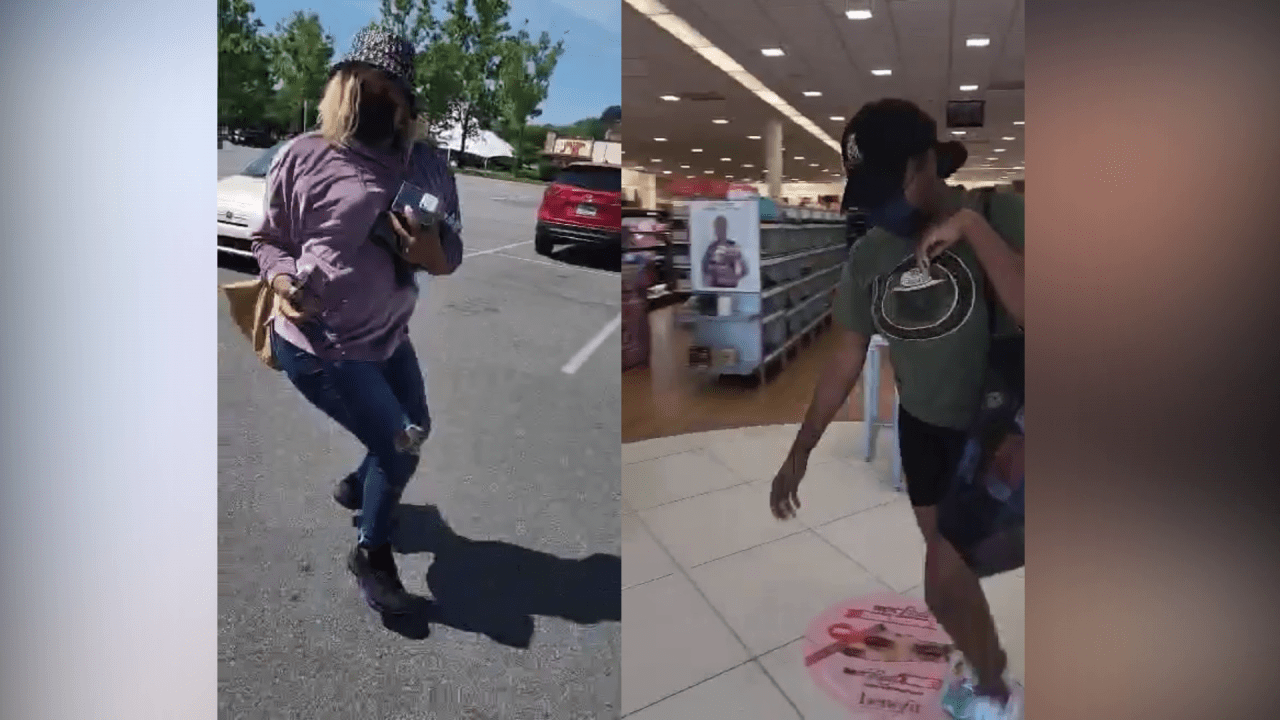 On June 4th, alarms buzzed loudly inside the Ulta Beauty in Lakewood Village because of these two unidentified ladies North Little Rock police are searching for.

One lady was wearing green shirt and black shorts, the other wearing a pink sweatshirt, and blue jeans. Both had on dark facemask, and caps.

According to the police report, the manager confronted the lady wearing green who said quote “there is nothing you can do to stop me.”

After getting all they could hold, the thieves dash out the store and the lady in pink ran into the lady recording resulting in her dropping some items that she picked up and ran off with.

The lady recording did was not injured.

Both females exited the store in a south direction and entered a silver passenger car and fled the parking lot in an unknown direction.

Days following the incident, shoppers at Ulta Beauty are shocked to see the footage.

“I don’t know why people would do that. No guilt, regret, or anything.”

Some shoppers are on edge about going in public, saying, they “would freak out.”

This incident is shoplifting but “it could happen to you. They could come up to you and steal your bag. You never know, they could have a weapon and you wouldn’t know it.”

The police report says the manager did provide an approximate amount total of the items stolen but that number isn’t being released at this time.

If you have any information on who the two suspects are, call the North Little Rock police department.