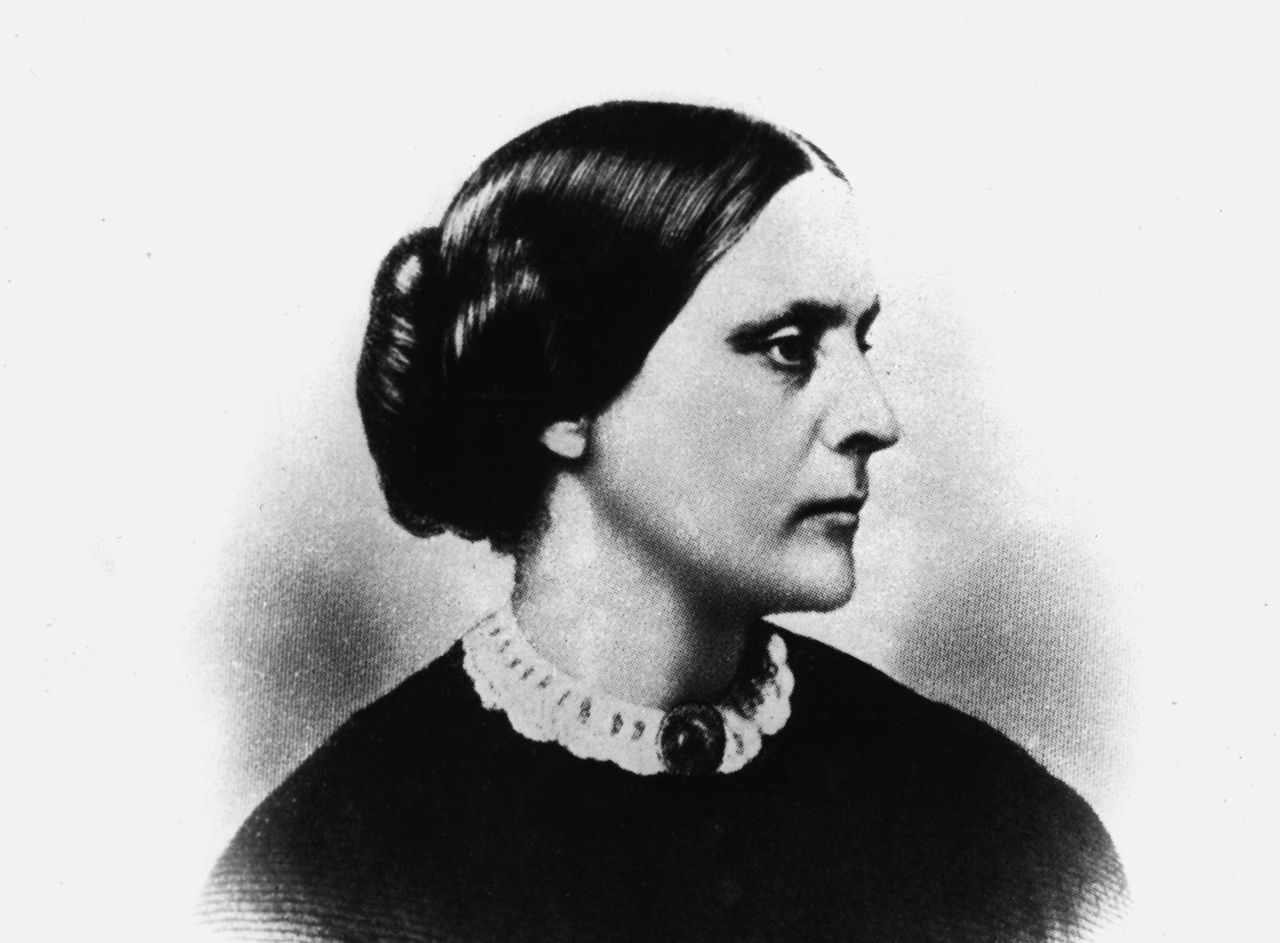 Pennsylvania, the birthplace of our American republic, is proudly called home for many suffragettes that won the crusade for the right to vote. Leaders such as Lucretia Mott, Daisy Lampkin and Carrie Burnham fought tirelessly, endured ridicule, and even faced prosecution in their campaign for greater political equality.

A favorite Pennsylvanian suffragette is Katherine Wentworth Ruschenberger and her Justice Bell. She sought to awaken the civic conscience of the nation to the cause of justice with her replica of the Liberty Bell. While the latter rang for American freedom, the Justice Bell stayed silent. Only when the 19th Amendment was ratified was the Justice Bell unshackled and free to ring.

When I put on that “I voted” sticker, I will wear it as a badge of honor for my grandmother, Pennsylvania’s suffragettes, and all the women who fought and continue to fight for justice.

Susan C. Helm is a Republican member of the Pennsylvania House of Representatives for the 104th District.