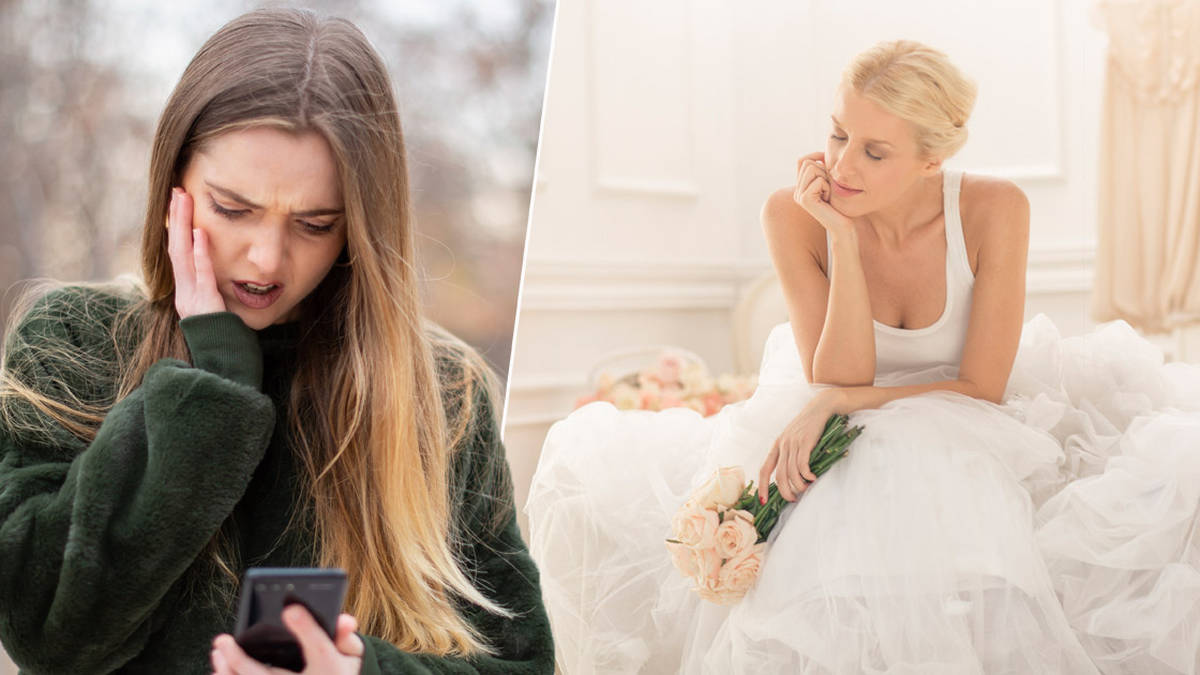 People are divided after a woman revealed she’d demanded a wedding gift back from her best friend.

A woman has asked for advice online after she demanded her best friend return the expensive wedding gift she’d given her.

Writing on Reddit, the anonymous user explained that she had helped her friend Stacey prepare for her wedding for ‘over 20 hours’.

But the bride and groom were forced to disinvite most of their guests last minute due to new coronavirus rules.

The woman wrote: “The wedding was set to be beautiful. Stacey and I spent countless hours together pouring over every single detail.

“Vows, invites, menu, flowers, table settings. You name it, we covered it. It was A LOT of work, and I probably spent 20 hours helping, and I was more than happy to. I do love weddings.

Read More: Bride and groom slammed for asking friends to pay for honeymoon – without inviting them to wedding

“Stacey had told me that the wedding will be pushed to late next year. However, Stacey and her soon to be husband just bought a house and were working to furnish it. I decided that giving them their wedding gift in advance would take some financial pressure off of them.”

She then said she had spent a lot of money on a ‘beautiful dining set and dinnerware set’, before finding out that Stacey had got married in a ‘small, family only private ceremony’ in August.

Weddings in England have now been reduced to just 15 people, following a spike in coronavirus cases, meaning thousands of couples have had to rearrange their big days.

The woman continued: “She hid it from me because I was not invited and she didn’t want me to feel bad or react negatively. I am beyond hurt.

“I have treated Stacey like my sister, helped her plan her wedding, listened to her cry on the phone when the big day had to be cancelled, but she doesn’t consider me important enough to invite.

“I texted Stacey and asked she return and pay me back for the dining set. I said she can keep the dinnerware. I feel defrauded.”

Despite her explanation, it seems as though other users disagree with the woman, with many branding her unreasonable.

One comment read: “In reality, the wedding is just a legal necessity. Supporting the marriage is much more important.”

Another agreed: “She didn’t tell you so you wouldn’t react badly? She was right, because look who’s acting badly and petty over an invite to a FAMILY only event during a PANDEMIC.”

However, one person hit back: “She’s hurt right now and rightfully so. She was snubbed by the person she considered her closest friend.”