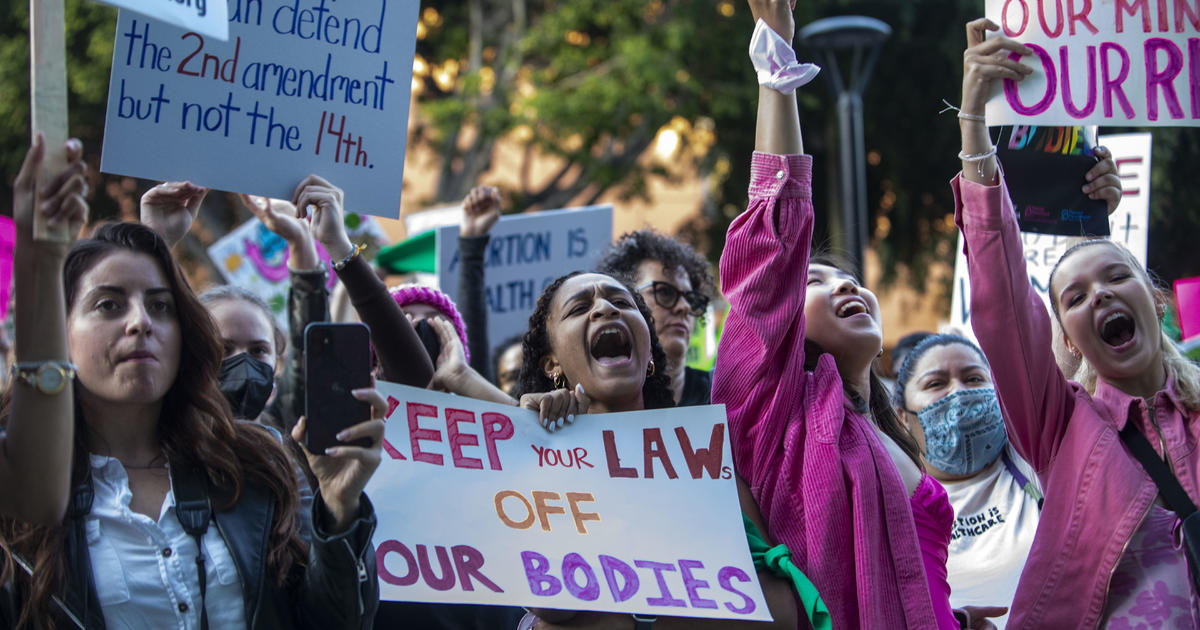 Women who are denied abortions are more likely to suffer from financial problems and rely on government aid programs like food stamps and welfare, according to a study that tracked about 1,000 women who sought abortions over a span of several years.

The new research comes as abortion care could be banned in more than two dozen states if the Supreme Court strikes down the landmark Roe v. Wade decision that codified abortion access, as indicated by the leak of a draft majority opinion.

Economists have tracked the impact of abortion rights and birth control on women’s employment and financial outcomes, finding that access to reproductive care helped women achieve huge educational and workplace gains. But not much research has examined the flip side: the impact on women of being turned away from the abortion care they seek and who, as a consequence, give birth.

The findings, published in a working paper by the National Bureau of Economic Research, show a grim impact on women who are denied abortions — both on their finances and health. The study compared their outcomes with those of women who achieved the abortion care they sought. It found “a large increase in financial distress that is sustained for several years” after abortion was denied, according to the paper from University of Michigan economist Sarah Miller, University of California at San Francisco demographer Diana Greene Foster and New York University economist Laura Wherry.

Unpaid debts that were overdue by 30 days or more doubled in size, and the rate of evictions, bankruptcies and other negative financial events increased substantially for women who were denied an abortion, the analysis found. The negative effects lasted as long as four years after the woman gave birth, they noted.

If Roe v. Wade is overturned and dozens of states ban abortions, it’s likely that those states will see an increase in women facing financial difficulties, Miller told CBS MoneyWatch in an email.

The new research, which matched women who were denied abortions with credit-bureau data over 10 years, is forthcoming in the peer-reviewed American Economic Journal: Economic Policy; the paper was also published in the National Bureau of Economic Research.

“Historically, anti-abortion advocates suggested that abortion can only harm women,” Miller added. “Here, we have clear evidence that the opposite is true, at least on the dimension of financial well-being and economic self-sufficiency.”

The new research stems from a study that began in 2008, when the researchers worked with 30 different abortion providers across 21 states to track about 1,000 women who both received abortions and were denied care.

It was called the “turnaway” study since it tracked women who were turned away from receiving abortion care, as well as those who received it. The researchers followed up with the women every six months to collect data on their health and well-being in the five years after they sought an abortion.

The top reason women cited for pursuing an abortion was financial, with 40% saying they weren’t prepared financially for the child. About 36% said the timing wasn’t right, while about 20% said that having a child would disrupt their future educational or work potential, according to an earlier paper based on the survey.

Given that women cite economic issues as their top reason for wanting an abortion, “it is predictable that denying people access to this care is materially harmful,” Miller told CBS MoneyWatch.

About 70% of the women who were denied an abortion — typically because they were seeking one past the gestational limit in their state — gave birth, while the remaining either miscarried or secured an abortion elsewhere, the study found.

The women who gave birth despite wanting an abortion were more likely to receive government aid like food stamps and welfare payments than the other women in the study, the researchers found. They were also more likely to suffer negative health outcomes, with several women who were turned away suffering “potentially life-threatening complications from pregnancy and childbirth.” Two of the women in the study died in childbirth, the researchers noted.

States that ban abortion could also face an increase in costs due to more demands on programs like food stamps and welfare. However, Miller noted that, since a chief purpose of government support is to provide aid to children and families, looking at the financial impact on states may not be the right lens.

She added, “It is notable that the negative financial consequences of being denied an abortion appeared to be less severe in states that had more generous social support for low-income families in place.”