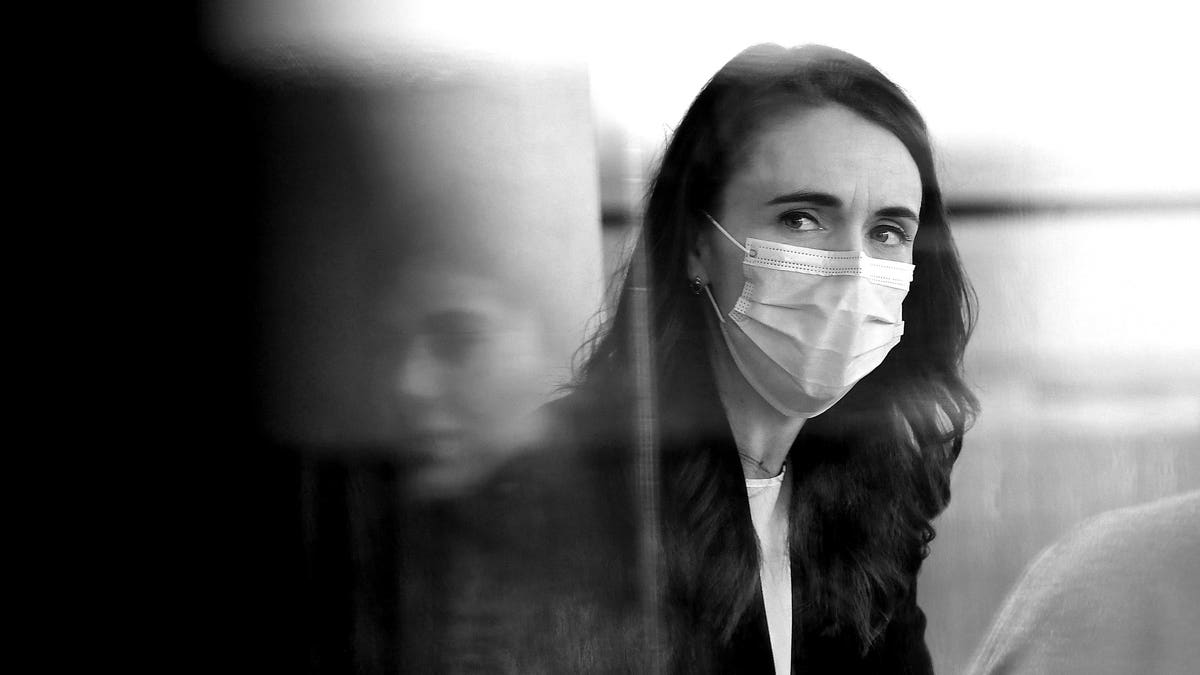 Over the past seven plus months, as Covid-19 has devastated communities around the globe, we’ve seen plenty of media coverage of women leaders responding quickly, decisively, and compassionately to the pandemic (consider how Jacinda Ardern, New Zealand’s premier, conducted a Facebook Live chat from her couch at home to reassure fellow New Zealanders the evening she ordered an early lockdown on the island country). Other female leaders – including Germany Chancellor Angela Merkel, Taiwan President Tsai Ing-wen, and Denmark Prime Minister Mette Frederiksen – acted swiftly to shut down their countries, while communicating information calmly, clearly, and empathetically.

The study underscores the importance of the unique leadership qualities women possess that allow them to respond effectively in a crisis. As we seek to rebuild our broken health care systems, economies and governments, how can these leadership qualities be leveraged by both men and women to provide an equitable, healthy society for all? To gain insight, I reached out to Marianne Schnall, widely published author and founder of What Will It Take Movements, which recently partnered with feminist.com to launch Covid Gendered, a digital platform that looks at the Covid-19 pandemic through an intersectional gender lens.

“It’s becoming increasingly clear that the pandemic is disproportionately impacting women and other marginalized communities,” says Marianne, pointing out that approximately 85% of nurses, 75% of primary caregivers and 62% of minimum and low-wage workers are women. At the same time, women make up only 23.7% of Congress, hold fewer than 25% of public offices worldwide, and earn only 81 cents for every dollar earned by men. These numbers are even lower for women of color, Marianne notes.

“The pandemic has exposed a lot of cracks in our systems,” Marianne says. “As we seek to build a more equitable foundation, women are stepping up to provide strong leadership and solutions.” Through Covid Gendered, Marianne hopes to raise awareness of some of these issues and amplify voices of women to create change. She says findings from the CEPR/WEF study contradict a long-held false narrative that women are not naturally suited to be leaders. “Women tend to be good listeners, are consensus-builders and can put together diverse teams of advisors,” Marianne says. “The more we can highlight effective women leaders and talk about why we need more women in leadership, the more we all will benefit. This is a human issue, not a women’s issue.”

Marianne — an incredibly skilled networker and communicator — recently interviewed 10 prominent women leaders to get their take on the need for more women in leadership during the pandemic and beyond. Below are some insights excerpted from interviews with the remarkable women Marianne spoke with.

“What we’re seeing play out at home and on the global stage is the essential value of having racial and gender diversity at the top. Diversity in leadership leads to more innovation and resiliency — and the strong leadership we’re seeing from women around the globe during this crisis adds more evidence to that claim.”

“Women understand the importance of compassion, communication and reason. They bring a perspective and a voice that is too often overlooked and underrepresented, and yet they continue to unabashedly advocate for their families, communities and countries.”

“The male leaders who are doing well in this crisis are the ones who also have that full perspective of, ‘How do we care for everybody?’ They let some of their feminine side come through. For too long we’ve looked at leadership as being a male style. Instead, we need leaders who bring whole-life perspectives into their roles.”

“Women realize that the pandemic has exacerbated all the inequalities in society and made clear the intersectionality of poverty, inequality, gender, race, and marginalization. I sense that there is a growing determination that building back better must include a genuine commitment to gender equality and gender parity of decision making.”

“Women leaders have been pushing to be sure that everyone receives aid and support, from the most vulnerable worker and person in our society to the more visible. Women leaders have also been encouraging people to urge all of us to think about what it means to slow down, to take care of our mental health, and to really reassess what kind of world we want to live in and create for our future.”

Women are nurturers by nature. It’s just part of who we are. So, in the wake of a crisis, our natural instinct to protect those around us kicks in. However, we have been trained that in order to succeed, we should conform to masculine ways of leading (for instance, being assertive instead of empathetic, linear instead of flexible, competitive instead of cooperative). And yet, as myriad women around the world have shown during the pandemic — whether they are leading countries or households — our leadership styles are skills to be role modeled, in times of crisis and beyond.