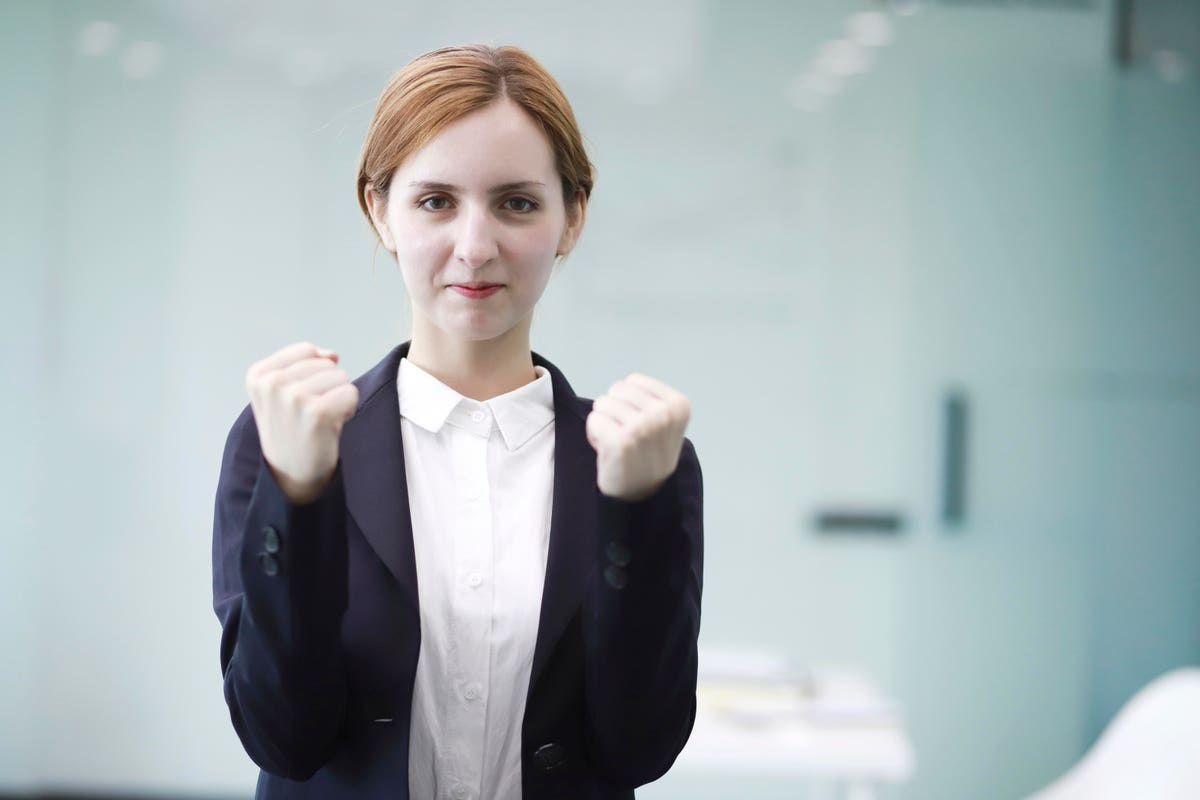 Many women find it very difficult to talk forthrightly and forcefully about their abilities, accomplishments and potential—to promote themselves in obvious and effective ways. If you are such a woman, this reluctance is likely because you have been told since you were a little girl that you should not be boastful, self-assertive, or prideful. You have probably also been told that because you are a woman, you should be modest, reserved, and deferential. As a result, you may find it uncomfortable to actively promote yourself, to compete vigorously for career-enhancing opportunities, or to put yourself forward for desirable but challenging projects. Whether the career boost is a new job, a promotion, salary increase, or plum assignment, the person selected to receive it is likely to be the one who stands out, who has distinguished themselves in some way, or who has been noticed as exceptional. Thus, differentiating yourself from your colleagues is often critical to career success, and you cannot do this simply by working hard and turning out good work. Beyond these important attributes, you need to be noticed in highly positive ways, and the best way to accomplish this is with effective self-promotion.

Self-promotion is also an effective counterweight to gender bias. Let’s imagine a recruiter who is about to interview you and a man for a highly sought-after position. The recruiter does not know either of you, but you both have MBAs from the same business school and have had similar business experiences. Think about what is likely to be going through the recruiter’s mind as they read your respective résumés before meeting you. With regard to the man, the recruiter’s thoughts are likely to be something like this: “He will be confident, rational, independent, and competitive; his family responsibilities won’t interfere with his job performance; he won’t be overly sensitive; his achievements are unquestionably due to his talents and not to a diversity initiative; and he won’t be needy or emotional.”

But when the recruiter thinks about you, their thoughts are likely to be very different, even the direct opposite of those the recruiter has about the man. As a female candidate, the assumptions about your capacities, temperament, and career commitment—before you get a chance to present yourself—are likely to be that you are a less-attractive candidate than your male competitor. To use a sports metaphor, despite having comparable abilities and accomplishments, your male competitor is likely to start out a “goal” ahead of you—a goal that you must score simply to even the score. This means you must present yourself in the interview so that the recruiter’s less-favorable assumptions about women’s qualifications in comparison to men’s are outweighed by their favorable impression of you.

Here are three steps to help you present yourself in this way.

Manage your evaluators’ impressions of you

For women who have internalized the stereotype that as women they should be modest, impression management is often uncomfortable because they are concerned that they will come across as a “phony,” if not conceited, prideful, or boastful. This reluctance is borne out by a recent study that found that more than half of working women believe they are overlooked for promotions because they are too modest, too reluctant to be clear and direct about their qualifications, and too concerned that if they promote themselves, they will be seen as arrogant, big-headed or pushy.

Women’s “natural” reluctance to put themselves forward is further illustrated by Google’s experience with its promotion policy. At Google, advancement depends on people “nominating” themselves for promotion. The company found, however, that women were nominating themselves far less frequently than the men. In response, Google instituted a program to teach its women how to promote themselves, making it clear that they were expected to do so. In other words, Google went out of its way to give its women “permission” to self-promote. Once the women recognized the importance of nominating themselves and that they would not be judged critically for doing so, they began doing so just as frequently as the men.

If you are like many other women, you may need to find a way to give yourself permission to consciously attempt to manage other people’s impressions of you that they view you—accurately—as talented, accomplished, and with great potential. Honest self-promotion is not bragging or boasting, but an honest, authentic, and persuasive presentation of what you have done and what you are capable of accomplishing. Self-promotion of this sort is the currency of positive recognition.

With impression management, your objective is to be certain the people with whom you are dealingclearly see your talents, accomplishments and potential—not stereotypical limitations. Effective impression management depends on your ability to blow your own horn in a melodic, authentic, and engaging way.

Come across as competent and likable, confident and warm, competitive and friendly

Whether your presentation is in writing, face‑to‑face, or over the computer, it needs to be clear, direct, and attention-holding. It also needs to be nonconfrontational, appealing, and engaging. You need to be seen as highly competent but also pleasant and likable. In face‑to‑face or Zoom presentations, you should maintain an interested and friendly facial expression, an even tone of voice, and a relaxed but erect body position inclined slightly toward the people you are addressing. Smile at appropriate times. When you present your accomplishments, make sure you use the “I” word, but also use inclusive language, with many instances of “us” and “we.” Tie your talents to the company’s objectives. If presenting yourself entirely in writing, ask a friend to review what you have written. Make sure it strikes the right balance between advocating for yourself and being a team player. And remember, regardless of how you present yourself, your goal is to convey all essential career-relevant facts about yourself and show yourself to be the kind of person the company and its leadership team would like to work with.

Score an extra “goal” to win the “game”

As a woman, career success often depends not only on your demonstrating that your abilities and accomplishments are equal to those of your competitors, but also on displaying something “extra”—an insight, capacity, or perspective—that sets you apart. This does not mean you need to show off, make things up, or pretend to be someone you are not. But it does mean that you need to demonstrate you bring something unique and valuable to the table. This “extra” is likely to be something different in different contexts. For example, in a job interview, it might involve displaying a keen insight into the company’s competitive situation or pointing out the critical role the person who gets the position you are applying for will play in the company’s future—and why you are the right person to play that role. If you are being considered for a new and challenging assignment, you might want to discuss the long-term strategic importance of the project or to explain that while a competitor has already made a similar move, you know a good deal about that initiative because you follow the industry closely. In a performance review, you might consider pointing out that your key customer recently congratulated you on successfully handling a particularly difficult situation; discussing how the work you did on a particular project has given you a highly valuable insight into the nature of your work going forward; or explaining how and why you found it highly instructive and inspiring to have had the opportunity to work with a particular team leader.

While these suggestions for “scoring an extra goal” are only hypothetical, the point should be clear: there is almost always a way—if you think about it in advance—to set yourself apart from your competitors; to present some unique bit of knowledge, experience, or insight that will cause your evaluators to say, “that was really interesting—and possibly very valuable.”

When thinking about the importance of self-promotion, keep in mind that no company is a true meritocracy. Hard work alone will not move you up. You need to be noticed as a solid performer with great abilities, strong potential, and warmth and likability. You need to get out from behind a modesty veil. If you don’t, you may be seen as a valuable team member but not proactive or talented enough for leadership. Business and professional leaders come in a variety of flavors, but none of them is modest.

If you still find it uncomfortable to engage in self-promotion, start with some small steps. For example, the next time someone tells you that you did a great job on a project, don’t say, “Oh, it was nothing” or “I got a lot of help.” Instead, say, “Thanks. It was a lot of work,” or “Thanks, your recognition makes my effort doubly worthwhile.” You don’t want to make a big deal out of compliments, but you don’t want to brush them off either. Frankly acknowledge your contributions and then move on.

Don’t stop with the small stuff. Talk about your accomplishments whenever it is appropriate. Don’t brag but don’t hide your light under a bushel either. Being forthright is not bragging. Recounting your experiences in a full, honest way is not being a blowhard. Self-promotion is the key to being noticed, and being noticed—in a positive way—is the key to career success.