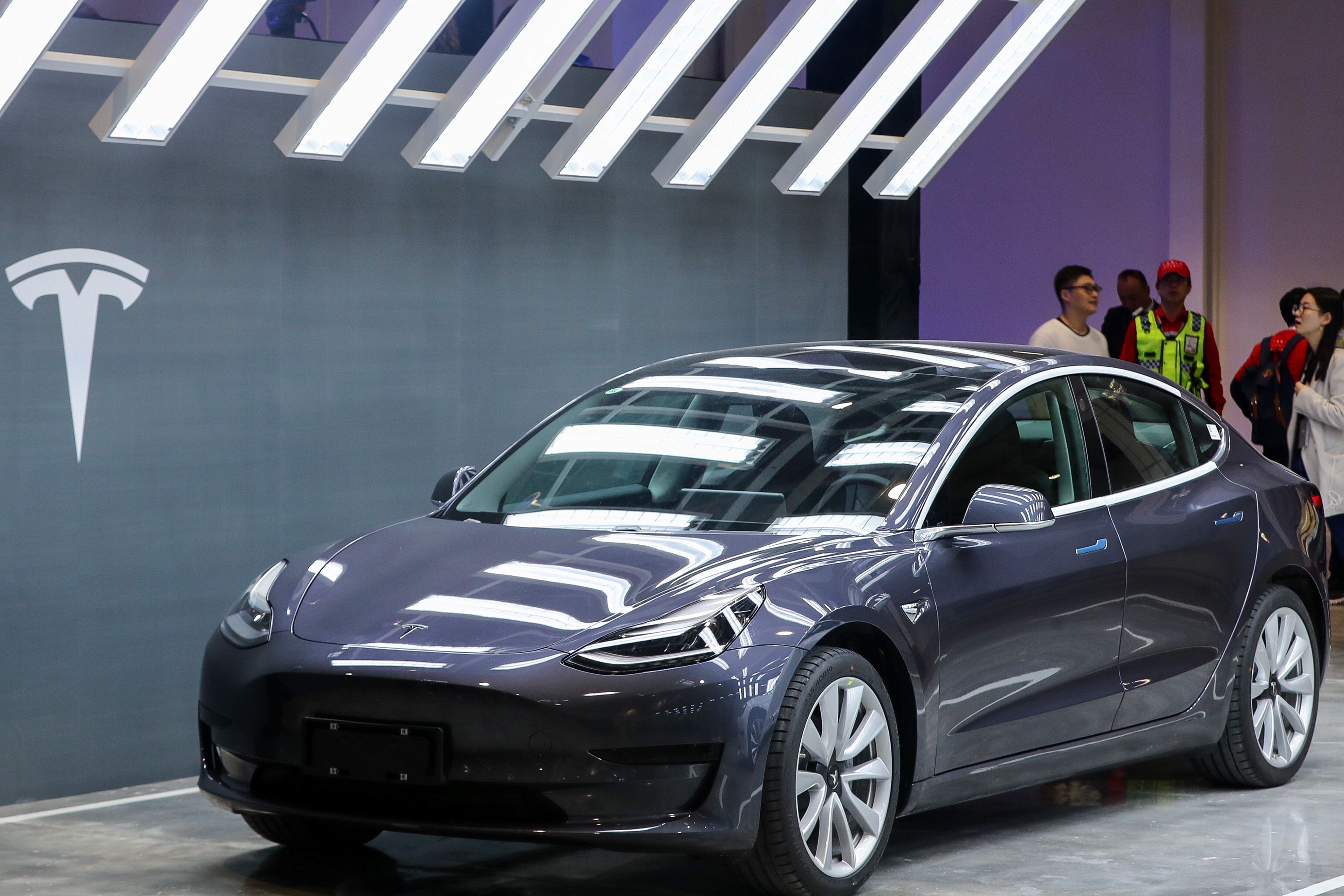 “I’m feeling so lucky to be alive today,” Dunlap tweeted on the day of the collision. Musk himself later replied to the Ohio owners group thread, writing: “Glad Jen is safe!” Images from the scene showed a woman in a neck brace and a truck that was overturned.

According to her account, Dunlap is based in the city of Westerville. She indicated the allegedly drunk driver was named Ronald Lee Crislip, citing booking records.

West Virginia Regional Jail and Correctional Facility Authority online records confirm a 53-year-old man with that name was detained by local police on October 11 under a charge of Driving Under the Influence (DUI) Causing Serious Bodily Injury.

Further details of the collision were not immediately available, and it was not clear if the Model 3’s driving-assistance features were enabled at the time of the crash.

Citing previous studies by the National Highway Traffic Safety Administration (NHTSA), Tesla continues to assert its vehicles are “engineered to be the safest cars in the world” with the “lowest probability of injury of all cars.”

“Much of this has to do with the rigid, fortified structure of the battery pack that is mounted to a car’s floor, which provides a vehicle with exceptional strength, large crumple zones, and a uniquely low center of gravity,” Tesla says.

“Because of their strength, Tesla’s battery packs rarely incur serious damage in accidents. And, in the extremely unlikely event that a fire occurs, the state-of-the-art design of our battery packs ensures that its safety system works as intended and isolates a fire to select areas within the battery while simultaneously venting heat away from the passenger cabin and the vehicle,” its safety report adds.

Last year, CNN reported the NHTSA had sent a cease-and-desist letter to Tesla, urging it to stop claiming that the Model 3 was officially the safest car it had ever tested.

It claimed it was “impossible to say based on the frontal crash results or overall vehicle scores whether the Model 3 is safer than other 5-Star rated vehicles.” At the time, Tesla doubled down, saying that its statements were “neither untrue nor misleading.”

Musk has previously been defensive over his company’s safety record. In May 2018, he called negative media coverage of a Model S crash in Utah “super messed up.”

In that incident, a woman with the Autopilot system engaged collided with a fire truck at around 60 m.p.h. She later conceded she had been looking at her phone at the time of the crash. Police confirmed she suffered a broken ankle.

Linking to one media report, Musk tweeted at the time: “It’s super messed up that a Tesla crash resulting in a broken ankle is front page news and the ~40,000 people who died in US auto accidents alone in the past year get almost no coverage.

“What’s actually amazing… is that a Model S hit a fire truck at 60mph and the driver only broke an ankle. An impact at that speed usually results in severe injury or death.”