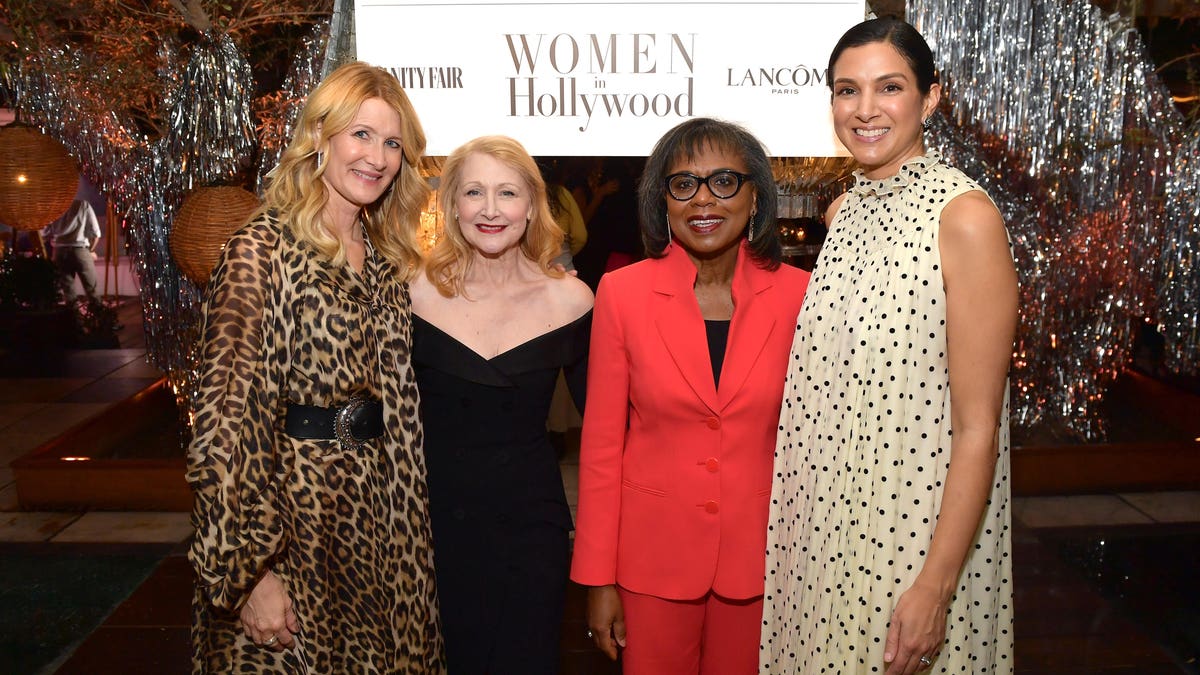 A survey conducted by the Hollywood Commission on Eliminating Sexual Harassment and Advancing Equality has found that women throughout the entertainment industry and across every demographic are faced with “every form” of bias and discrimination as they navigate their careers.

The commission, chaired by Anita Hill, released its survey concerning bias in the entertainment industry three years after its formation, as the #metoo and #timesup movements raised awareness and in Hollywood. While the trends it has uncovered aren’t that surprising to anyone familiar with the industry, the breadth and depth of the problem as revealed by the survey data is shocking.

The report opens with a stark summary:

“Those who are underrepresented across the entertainment industry (women/non-binary, people of color, LGBTQ identifying, and individuals with a disability) continue to face significant bias. On average, underrepresented groups reported experiencing two to three times as much bias as majority men.”

Concretely, less than half of the workers surveyed saw others acting in ways that welcomed and valued diverse voices (49%) or acknowledged the dignity of every person (39%).

Not only do these numbers show the ongoing issue of sexism in Hollywood, the survey revealed that while marginalized groups recognize the problem, men are not effected or aware of what’s going on around them.

“Men in Hollywood appear to inhabit a parallel universe when it comes to their overwhelmingly positive perception of progress in welcoming and valuing diverse backgrounds, experiences and perspectives,” the report stated.

The most privileged group, white men, were most likely to say that the industry was diverse and welcoming (63%) while black women were much less supportive of the statement (27%).

“The industry fosters the idea that you should have ‘thick skin’ and be able to ‘take a joke.’ Even if that joke is at the expense of your race, gender, or sexuality,” said one anonymous survey responder.

The survey also showed that underrepresented groups and marginalized groups are still extremely wary of reporting their treatment to higher-ups. Only 22% talked to a supervisor, 10% talked to human resources, and 4% took legal action.

When asked what kind of strategies and tools could be used to improve the situation, 87% recommended mentoring programs, while 88% requested diversity and inclusion resources. Other suggestions included policy changes and bias training for those who conduct performance evaluations.

This report comes weeks after the Trump Administration made significant cuts to federal diversity, inclusion, and cultural sensitivity training programs.

This is the second of five reports on the survey that the Hollywood Commission is planning to release this fall. Last week, they released the first installment, which focused on accountability in regards to sexual assault and sexual harassment.

The three forthcoming reports will focus on bullying, #metoo progress, and, finally, a list of recommendations based on the findings.

The Hollywood Commission was formed in order to help eliminate bias, discrimination, harassment, assault, and power abuse in the entertainment industry.

The national survey was conducted last winter and involved 9,630 people in the entertainment industry, including those retired from the industry and those looking for work in the industry. Those surveyed represented television and film, commercials, live theater, music, broadcast news, talent representation, public relations, and corporate settings