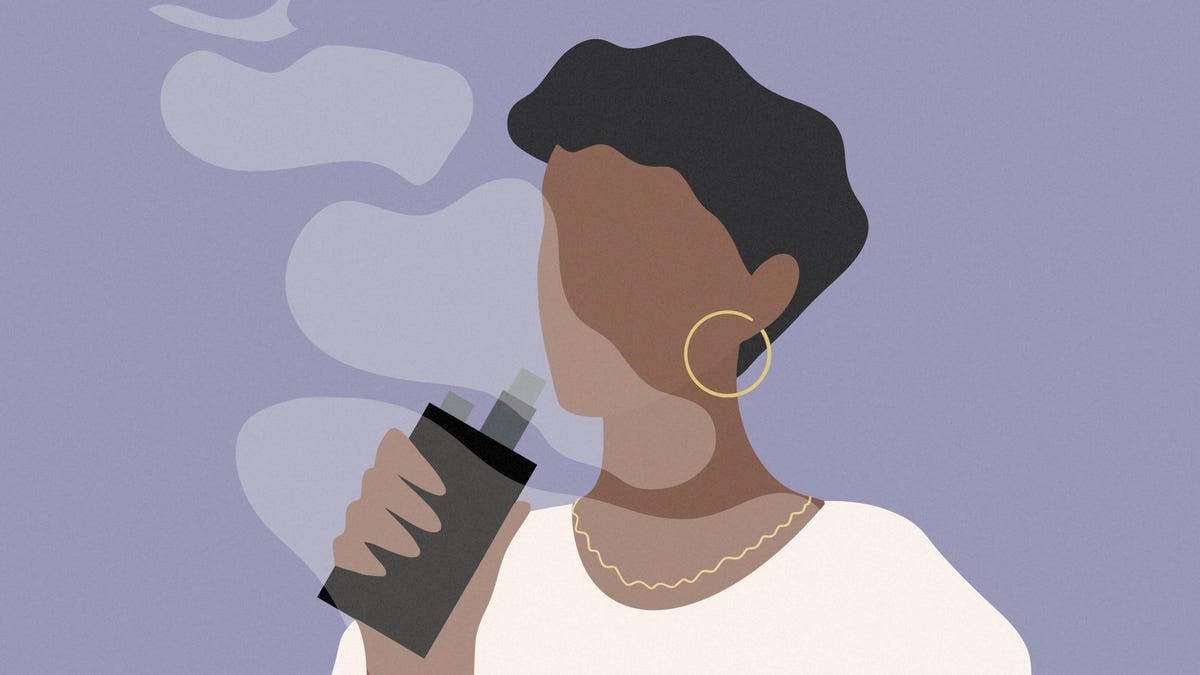 The researchers on this study were looking to see if there were any notable differences between men and women when it came to the side effects of occasional cannabis use. They were also interested in exploring this in the context of non-smoked methods of cannabis use like edibles and vaping. Previous research has looked at differences between men and women in cannabis use – but research on occasional users or non-smoked methods has been lacking.

To find out more, researchers examined results from four double blind, placebo controlled studies on healthy men and women who use cannabis occasionally (and hadn’t used any in the last 30 days). In the studies, participants were either given cannabis, or a placebo (cannabis with the cannabinoids removed) to be inhaled through a vaporizer or eaten in a brownie. Participants were also given different doses of THC, the main cannabinoid in the plant, with doses between 5 and 25mg’s.

Before using cannabis, all participants were assessed to establish their baseline state on all of the measures used including subjective drug effects, cognitive/psychomotor performance, cardiovascular effects, and blood concentrations of THC and its primary metabolites.

In general, all participants who didn’t have a placebo had increases in heart rate, subjective effects, and blood cannabinoid concentrations, and they scored worse on cognitive and psychomotor performances. But even after controlling for body weight and the concentration of cannabinoids in the blood, one significant difference was found between men and women.

In women, ratings for feeling “anxious/nervous,” “restless,” and “heart racing” were significantly higher. Interestingly, women were more likely to report feeling their heart racing, even though their heart rates were not beating at higher rates.

The authors say these findings suggest that women who occasionally use cannabis may be more likely to experience anxiety related symptoms when using cannabis. They advise that “public health messaging and clinical decision making around the use of cannabinoids should recommend lower starting doses for females.” If women are experiencing more anxiety than men at similar doses, reducing the starting dose for women could help reduce their risk of developing anxiety symptoms.

While this study provides some fantastic insight into how biological sex may impact cannabis experiences, there are several limitations to the study we should also take into consideration.

For one thing, researchers didn’t collect information on the female participants’ menstrual cycle or birth control use, which impact hormone shifts. While it’s not known whether these hormone fluctuations would alter the effects of cannabis, studies have found that hormones can influence the effects of other psychoactive substances, such as cocaine. Future studies are needed to examine whether hormones play a role in cannabis’ effects, and the differences in how men and women experience it.

Another limitation is that the study only utilized one type of vaporizer and one type of edible for the study. Other methods of using cannabis, such as smoking, could yield different results. Even considering just oral and vaporized cannabis, there may be differences with other options such as using a different vaporizer brand, or using gummies, tinctures, mints, or other types of edible cannabis.

The strain of cannabis used could also play a role. This study used one strain of cannabis provided by the National Institute on Drug Abuse (NIDA). It’s unclear whether the results would carry over to other varieties of cannabis. Different strains have shown different anxiety producing potential in previous studies. Unfortunately, the cannabis produced by NIDA is somewhat limited in variety and different from what is available in legal cannabis markets. For example, it has lower THC levels than the average commercially available strain. While NIDA is currently the only approved source of cannabis for research, if research restrictions shift, future studies should look at strains that are available to cannabis consumers and whether those also produce different experiences for men and women.