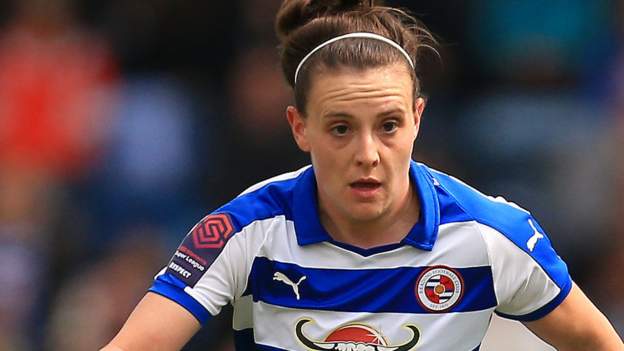 But Danielle Carter went close in reply and, after Williams went off to be replaced by Brooke Chaplen, they took the lead when Bruton scored at the near post.

Chaplen had a shot saved by Mackenzie Arnold before the break and Carter headed just wide, and Arnold was soon in action after the restart to keep out Bruton’s flick header.

West Ham were not finished, though, and after seeing Moloney push her shot away off the post, Leon produced another fierce effort which the keeper did well to tip over the bar.

Moloney needed treatment after banging her head as she fell to the ground and only three minutes later conceded the penalty as she tried to beat Leon to a ball into the box.

She had all her wits about her as Dali stepped up for the spot-kick and dived to her left to save, and despite seven minutes of added time, West Ham could not find an equaliser and have just one point from their first three games.